I must say that the last couple of weeks have been “roller coaster” weeks—things going up and down, emotions swinging widely. I have been watching my father age for months. He turned 88 years old in March, and began looking (and perhaps acting) every one of those years. Last week, something changed; he began to “perk” up, gain some energy, regain his appetite. He even wanted to take the boat to the coast to go fishing. And on Tuesday, he did! The difference? Something really kind of simple when you think about it: the doctor began changing some of his medications and eliminating others.

Tuesday evening was also fraught with worry and concern when I took one of my sons to the emergency room because he had become extremely dehydrated after working outside in ninety-degree heat all day. After two liters of intravenous fluids, he was more or less himself again. I am so thankful that we have more than adequate medical care in our community. However, Wednesday began with problems of its own. A terrible wreck near Columbia had traffic tied up literally all day long, until the five o’clock p.m. commute home. Ten vehicles were involved, one of which was a gasoline tanker, which ignited. Miraculously, only four (which is four too many) people were injured, and there were no fatalities. It was definitely God’s hand involved. My normal thirty-five minute commute turned into a two-and-a-half hour commute, and was extremely late for work. However, I work for an understanding staff and administration.

This morning, I began my day, as I have most of this month, by writing a list of gifts, the same number as the date. Today, May 28, prompted me to write twenty-eight gifts, and it is hard to think of new mercies every day! Today, in my list is my thanks for my mother’s eighty-years, fifty-seven of which have been devoted to me, my sister, and my brother (I’m the oldest, and fifty-nine have been devoted to my father. This is truly a gift to have both my parents when so many of my friends from school have lost their parents.

I went out to capture beauty, since beauty is part of my list of gifts. Our God is a remarkable artist, isn’t He? Color, shape, texture, scent—Amazing! 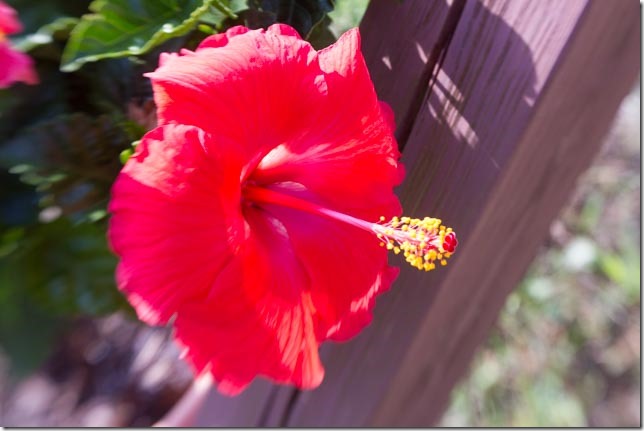 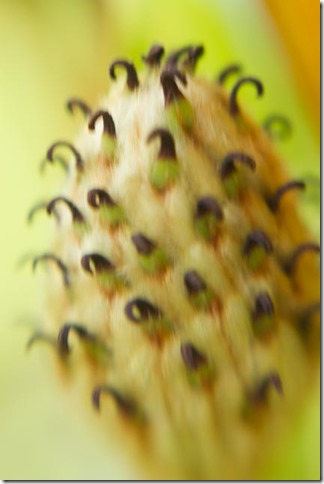 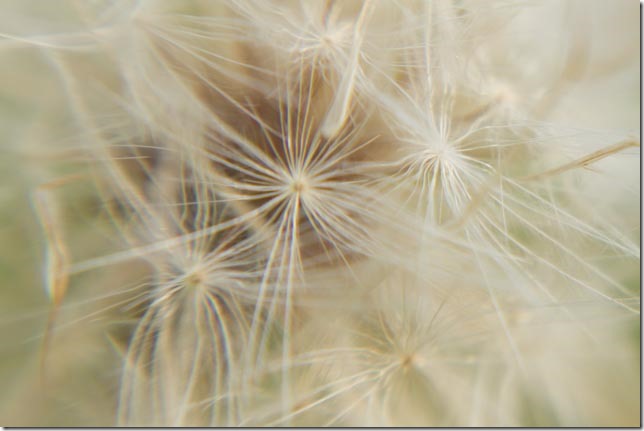